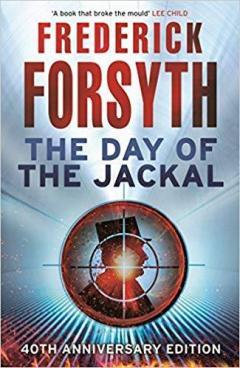 Day of the Jackal

In 1962 France is in turmoil as French President Charles De Gaulle only barely survives yet another assassination attempt by right wing extremists enraged at his withdrawal from French Algeria. The increasingly desperate OAS terrorist organisation staring defeat in the face by the ruthless French security services hires a nameless Englishman to eliminate their sworn enemy for once and for all.

A nail biting game of cat and mouse is set in motion between the ice cool killer and France's best detective, Inspector Lebel who must stop him in time to prevent..The Day of the Jackal!