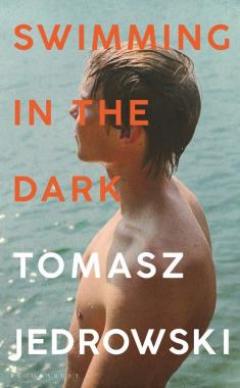 Swimming in the Dark

Ludwik has escaped the repressive regime in 1980s Poland, and is beginning to make a life for himself in New York. But his memories of his relationship with Janusz keeping taking over. He met Janusz as an agricultural camp, where students were sent to pick beetroots, and the two gradually discovered their mutual attraction. They spend a beautiful and heady summer together, but things become very different when they return to Warszawa (Warsaw). Here, Ludwik rails against the constraints of the Soviet regime, with the scarcity of food, state corruption and censorship. Janusz, on the other hand, believes that they have to follow the system, and works to ingratiate himself with members of the party. This book works on multiple levels: it's a nuanced account of Poland and Polish culture during the 1980s and the Soviet regime, it's a moving look at first love, and it's a Bildungsroman about self-discovery and growing up queer. The prose is simple and effective, and the story is compelling and tense. This is an excellent debut novel, and highly recommended.

Staff Pick By
Was this information useful?