Edward Lee was a businessman who, in the 1880s built a chain of drapery shops in Bray, Kingstown, Rathmines and Dublin. He was recognized for his caring attitude towards his employees and was credited with introducing the weekly half-day holiday to Ireland in 1889. He also had a strong social conscience. During the 1913 Lockout, he disagreed with the tactics used by William Martin Murphy and other employers against the strikers. Edward and his wife Annie had nine children but only four sons survived into adulthood and the Great War took a terrible toll on the family. The Lee family lived for many years in The Grange, Stillorgan and later in Bellevue, Blackrock. An associated book written by Edward Lee’s great-grandson Michael Lee, entitled Edward Lee: Model Employer and Man of Moral Courage, is available in all dlr libraries and bookshops. Price €10.

Produced by dlr Libraries in partnership with Michael Lee and the extended Lee family. 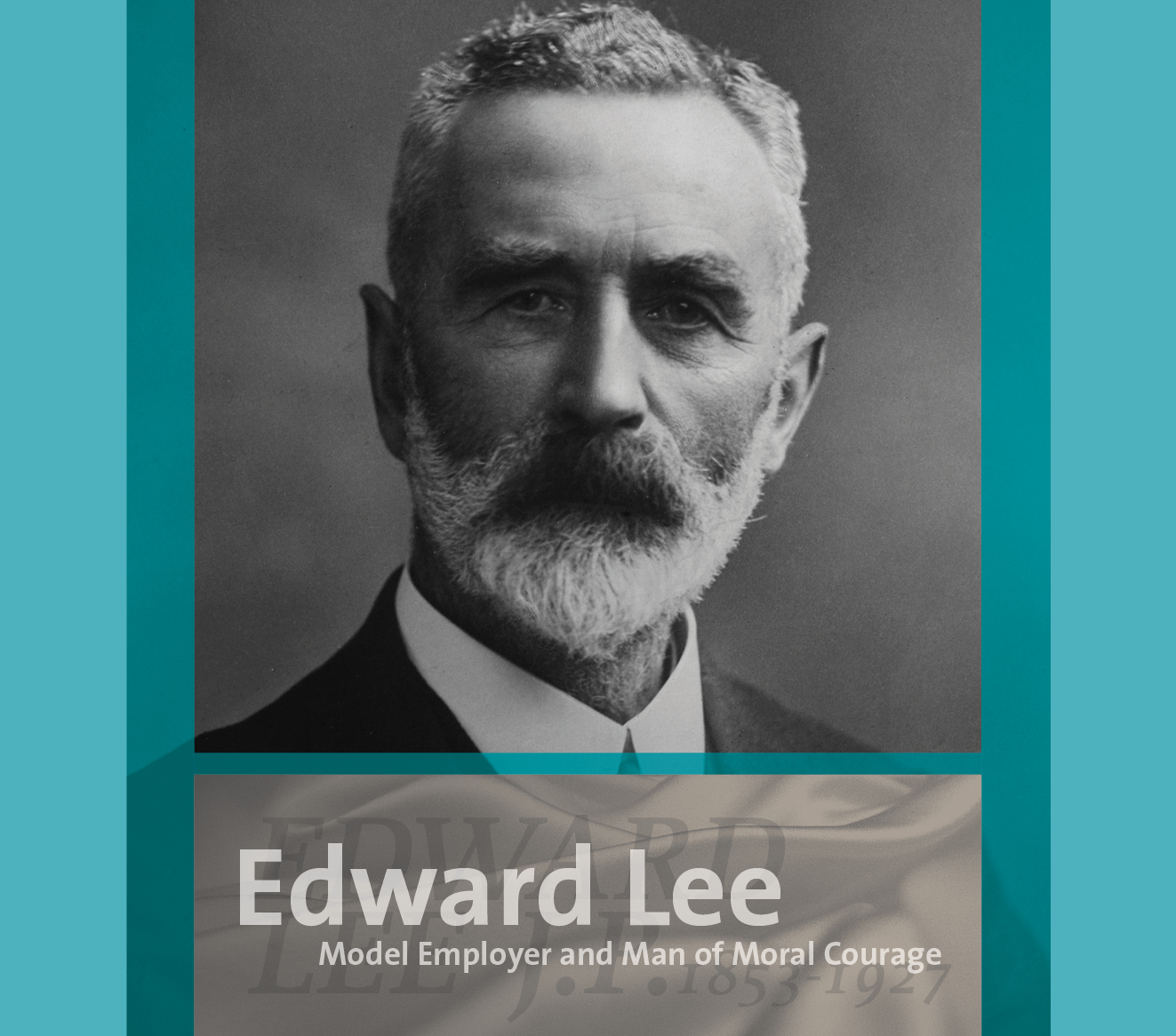